Live Life Together Through Fellowship

Serve One Another Through Ministry

Reach the World Through Missions

LOVE GOD | LOVE ONE ANOTHER |
LOVE THE WORLD

Ken Culver had pastored traditional churches for over 20 years and became frustrated with many of the traditions of the church that hindered its growth and outreach. After two years of prayer and planning, Ken resigned his pastorate at the Calvary Baptist Church in Brownsville, Tennessee, and moved his family to the Oakland community in June of 1999.

The Culver family joined the First Baptist Church in Somerville and Ken was called by the church to be the Mission Pastor/Church Planter. First Baptist voted to help sponsor Warren Community Church in their May 1999 business meeting. Ken and his wife, Jan, began the church as a Bible study group that met in their home every Tuesday night. The first Bible study meeting was held on August 10, 1999.

As the Bible study group grew and caught the vision of starting the new church, they made definite plans for their official launch date of April 23, 2000. Fayette Academy, a local private school, gave permission to the church to use their cafeteria for the worship services. In 2002 the church relocated to their present home.

To learn more about any of our staff members, click on their profile picture. To see our full team, click on the button below. 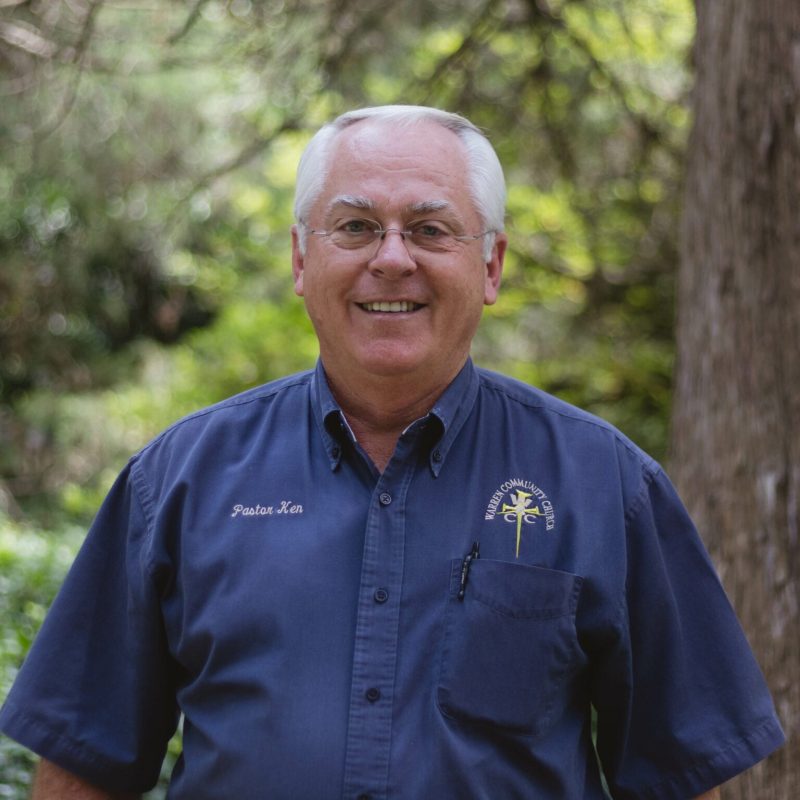 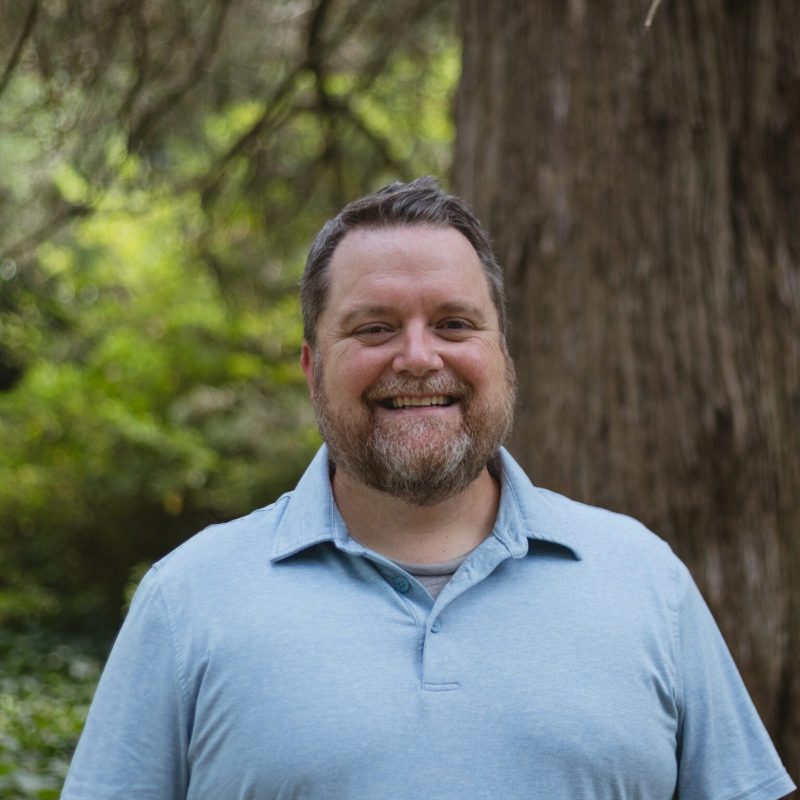 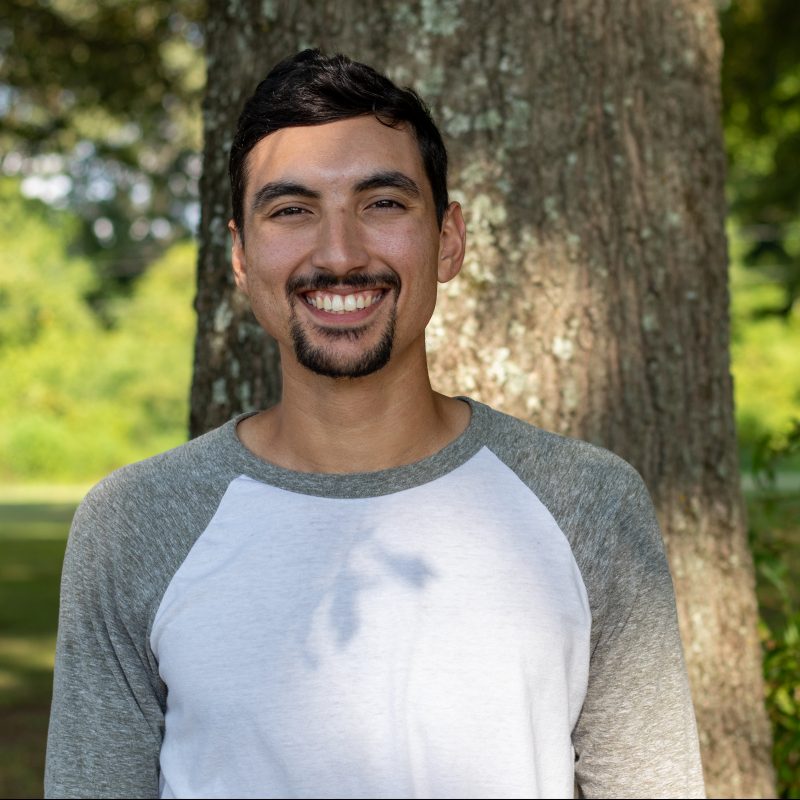